Recently (but maybe not as recently as I’m willing to admit), it was Urban Food Fortnight, which celebrates the best of London’s local food scene of small producers. It’s a pretty cool way to meet and eat, and learn more about how big cities are no longer so far removed from our food supply as they used to be.

The Old Street Food Assembly celebrated with a tasting event, including local producers and growers who all sell through the Food Assembly.

If you have no idea what I’m talking about, let me explain. The FA (not the football one) is a concept that started in France, and lets you pre-order directly from small, local suppliers within 150 miles of the Assembly. Then, when the pick-up day comes, you turn up, meet the producers and take home the bounty.

So when my Food Assembly announced a Tuesday evening tasting, you know I’d be there. Several luscious snack servings later, and dinner didn’t seem like a necessity anymore.

But really, I should let the food speak for itself. 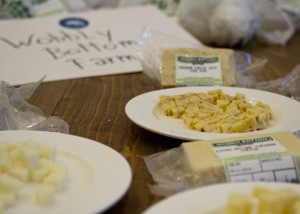 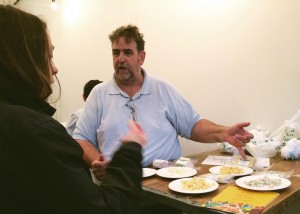 A cheesemaker from Wobbly Bottom 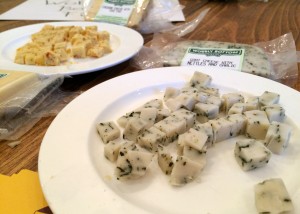 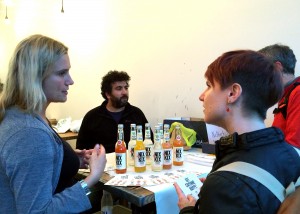 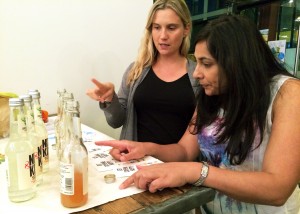 Getting to the details on cayenne soft drinks. 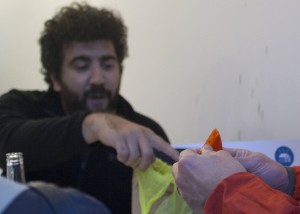 Netherhall Nursery with wisdom on their peppers 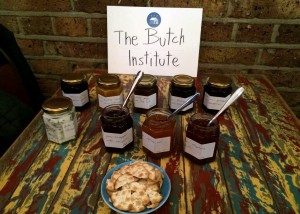 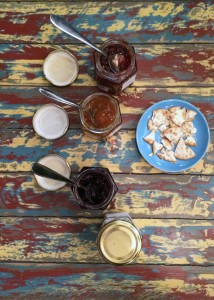 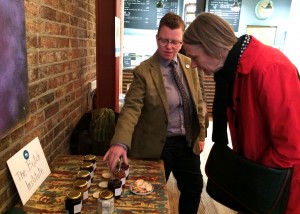 Emma of the Butch Institute shows off her jams 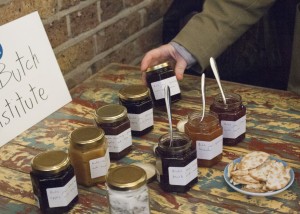 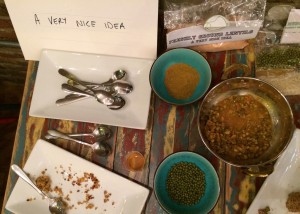 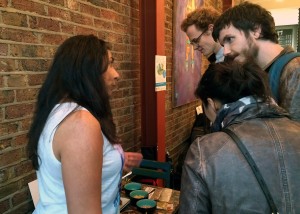 A quick intro to A Very Nice Idea 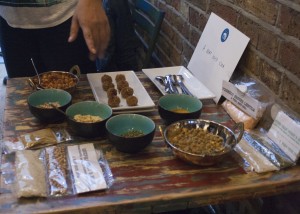 Individual portions of spices, pulses and grains to make your own curry 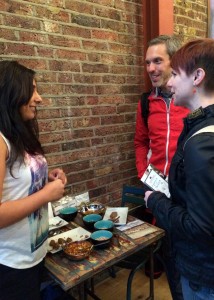 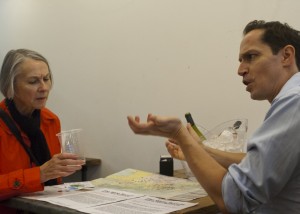 Learning about English wine with The Wine Scouts 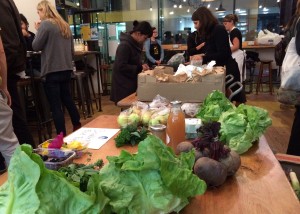 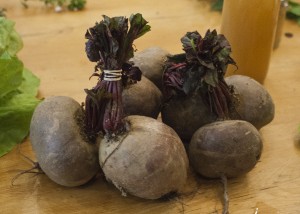 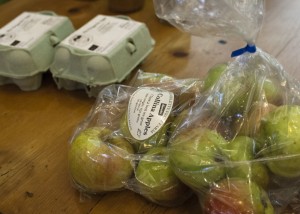 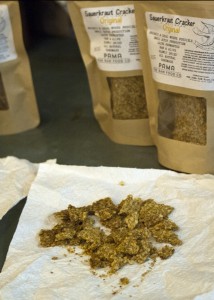 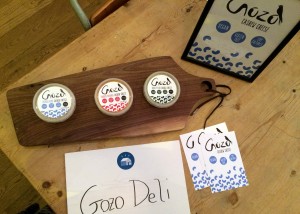 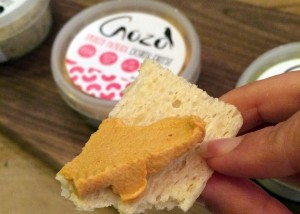 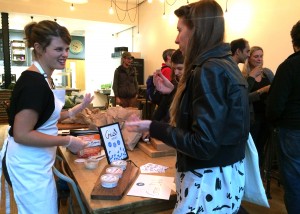 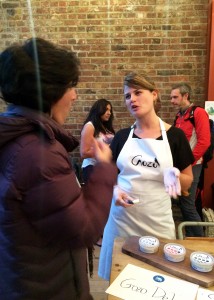 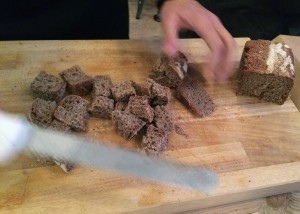 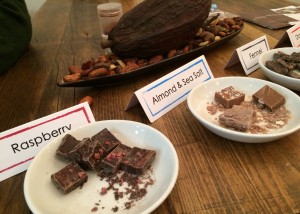 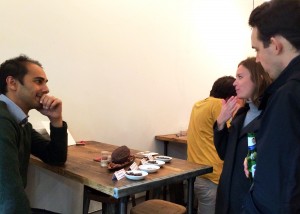 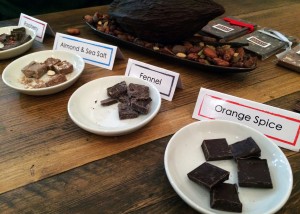 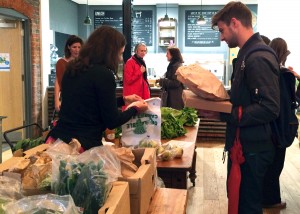 the FA organizers keep the deliveries on track 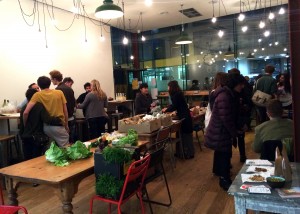